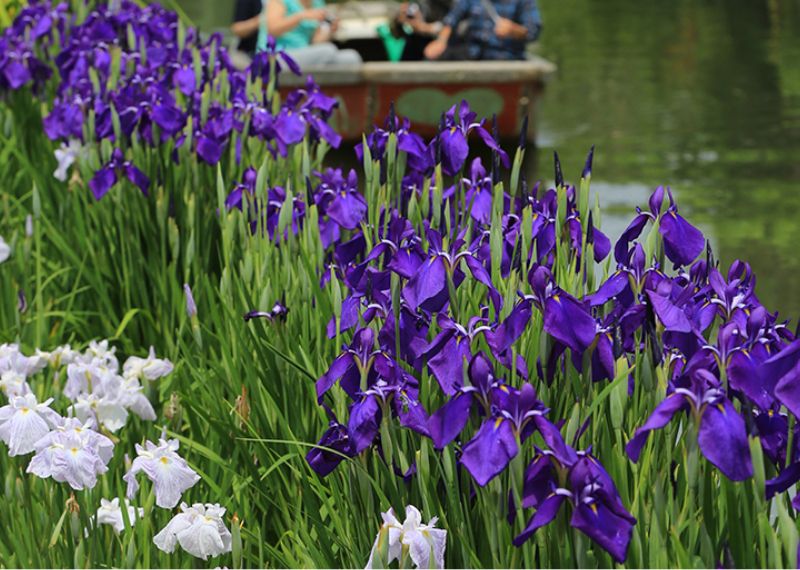 The Kabashima Japanese Iris Garden, which is located by the waterway where small boats (donko-bune) with tourists on board come and go, boasts of 30 different kinds of approx. 30,000 Japanese irises that never fail to give you visual pleasure. 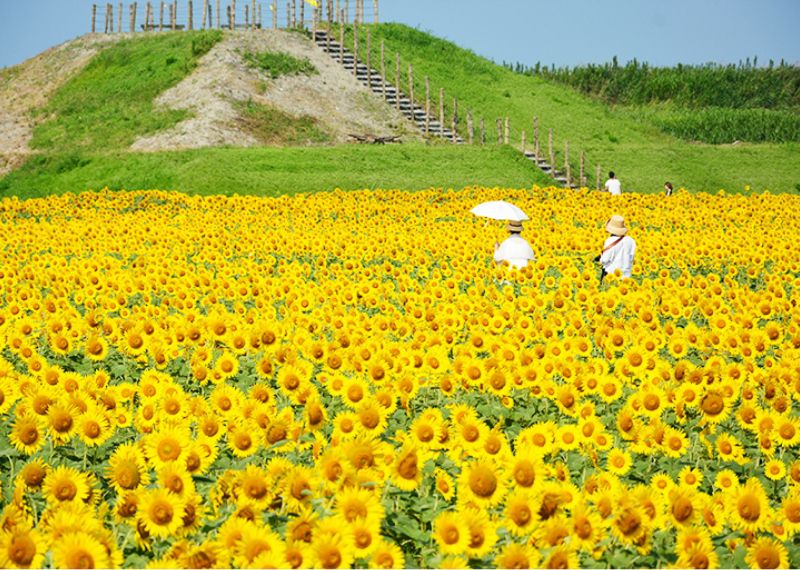 Approx. 300,000 large-flowered sunflowers bloom all over the reclaimed land. When brightly lit up at night, the flowers look even more beautiful. 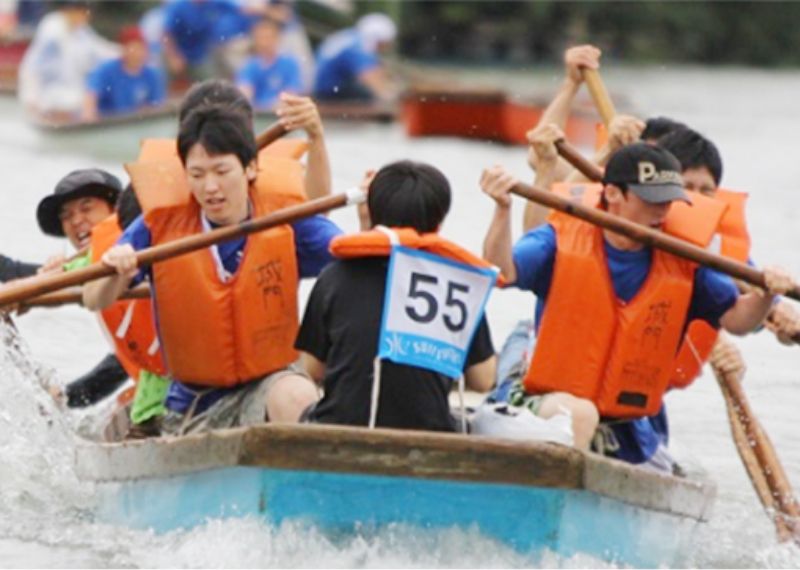 This is a festival through which citizens can feel grateful for and familiar with the water of the waterway ― 930 km in total length. The festival will take place concurrently with the Solar Boat Tournament.